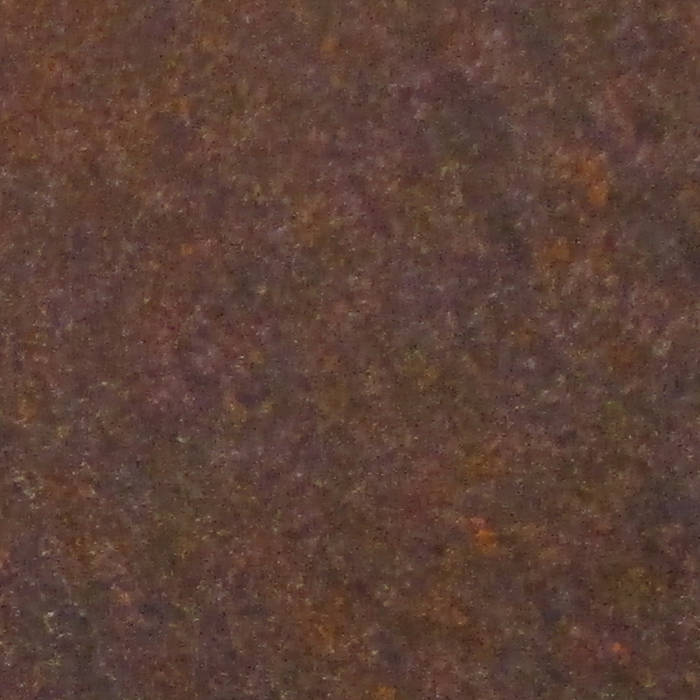 This album is released both digitally and as a limited edition run of 12" vinyl with handmade jackets by Roger Hayes. Mastered for vinyl by Andrew Weathers.